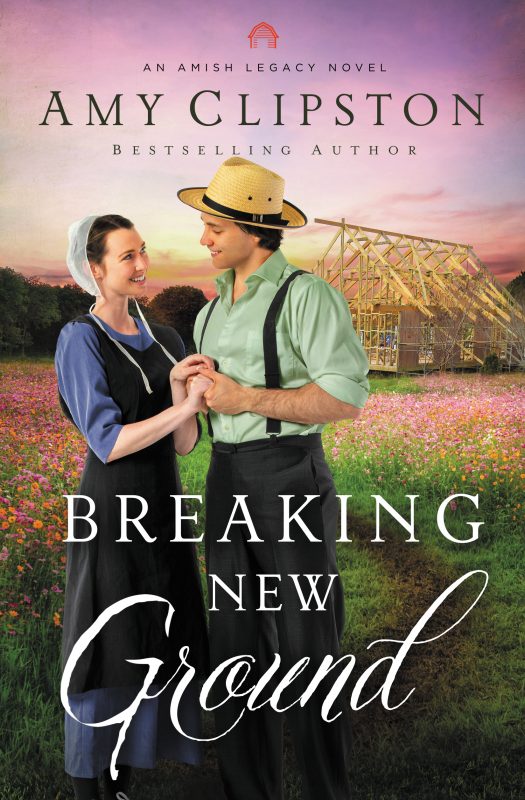 Korey Bontrager and Savannah Zook are just pretending to date—but could their feelings turn into something more?

Korey Bontrager and Savannah Zook are just pretending to date—but could their feelings turn into something more?

Korey Bontrager knows he’s been an immature dummkopp. When his widowed dad remarried, Korey was unwelcoming to his kindhearted stepmother. Then he became estranged from his older brother. But after fourteen months in Ohio, God called Korey home to make amends.

Easier said than done. Back in Pennsylvania, Korey feels left behind by his family and friends, who want to see him also happily married. Instead of looking for a new relationship, he finds himself spending time with Savannah Zook: the most outspoken maedel he’s ever met. She’s also confident and brave, having raised her younger brother from a young age. And she’s a natural beauty. But, hard as her friends try to convince her otherwise, she has no interest in dating. Her priority is looking out for her bullied brother.

So when Savannah suggests they pretend to date as a way to get her friends—and his family—off their backs, Korey readily agrees. Soon, he can’t imagine life without her. But could Savannah ever truly be part of his future? And after feeling betrayed by his brother and his last girlfriend, Korey isn’t quite ready to trust another woman with his heart.

Set in the faithful Amish community of Lancaster County, Breaking New Ground gives the most stubborn Bontrager a chance to redeem his story.

The Making of Breaking New Ground

I'm so excited for Korey Bontrager to finally have his own story. I've heard from readers that he's a difficult character to like, but I hope that they understand him better and learn to like him as much as I do. His journey was difficult, but I believe he learned a lot about forgiveness and grew along the way. I also hope they enjoy meeting sassy Savannah! She's one of my favorite characters. I dedicated this book to my dear friend Maggie, who lost her battle with cancer.

Other Books in "An Amish Legacy" 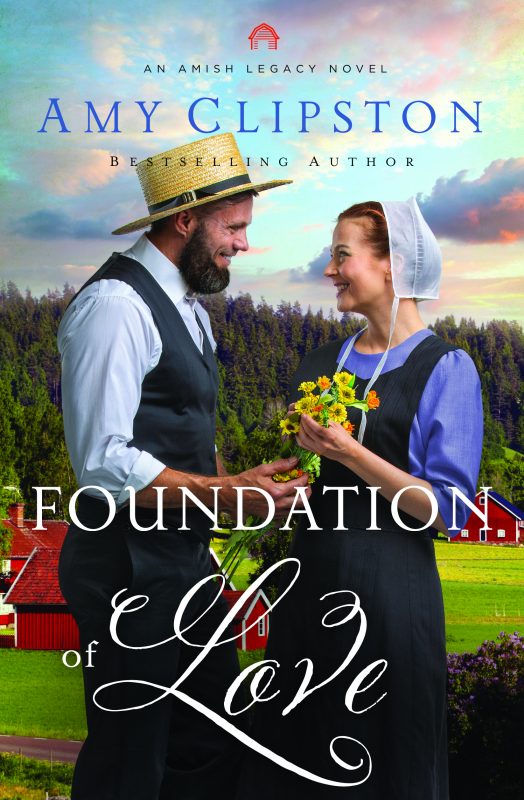 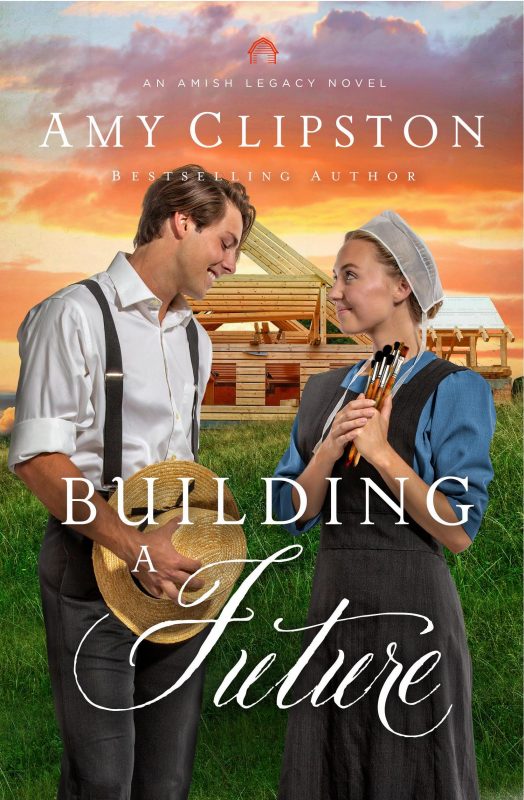 Building a Future
Look Inside