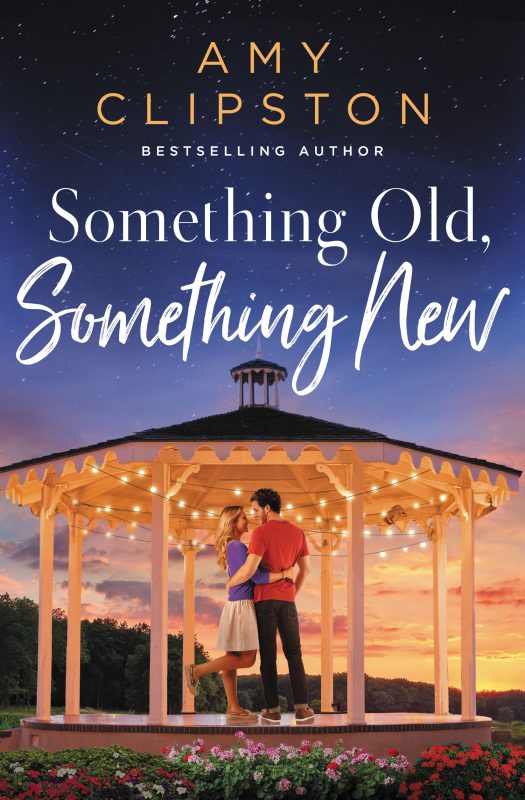 Sometimes treasure can be found where you least expect it.

Sometimes treasure can be found where you least expect it.

In the decade since high school graduation, Christine Sawyer has realized her dream of opening Treasure Hunting Antique Mall, the place where shoppers find gems that are new to them. Between her store, her house, and her role as a doting aunt, she’s happy with her life—if a bit lonely. But she’s used to being less lucky in love than her fraternal twin sister. Britney was always the popular one, the lead cheerleader who dated the homecoming king and quarterback, while Christine stayed in the shadows.

Brent Nicholson is still trying to come to grips with the shambles his life has become. After leading his football team to a state championship, he suffered a career-ending injury. Now he’s lost his construction business thanks to his so-called best friend. So when his great aunt Midge asks for his help readying her home to put it on the market, the opportunity to spend time with his biggest fan is a balm to his bruised soul.

But the antiques Brent finds in his aunt’s house lead him to an unexpected partnership with Christine. After being blind to her for so many years, is it too late for the former high school jock to win the heart of the self-proclaimed “nerdy twin”?

As they shift through things of the past, Christine and Brent learn to let go of the pieces they don’t want to bring into the future—and realize the value of what’s in front of them today.

I was first inspired to write Something Old, Something New when my husband, Joe, and I attended a car show in Oakboro, a small town in North Carolina. While we stood on the main street, I took in a few antique stores lining the road and thought, “I need to write a book about a young woman who owns an antique store.” Soon after, Christine came to life in my mind, and the story began to come together. I hope readers enjoy spending time in Flowering Grove and getting to know Christine and Brent. I dedicated this book to my wonderful editor, Laura. I'm so grateful for the way she has encouraged me to grow as a writer and improve my books.

Something Old, Something New Reviews