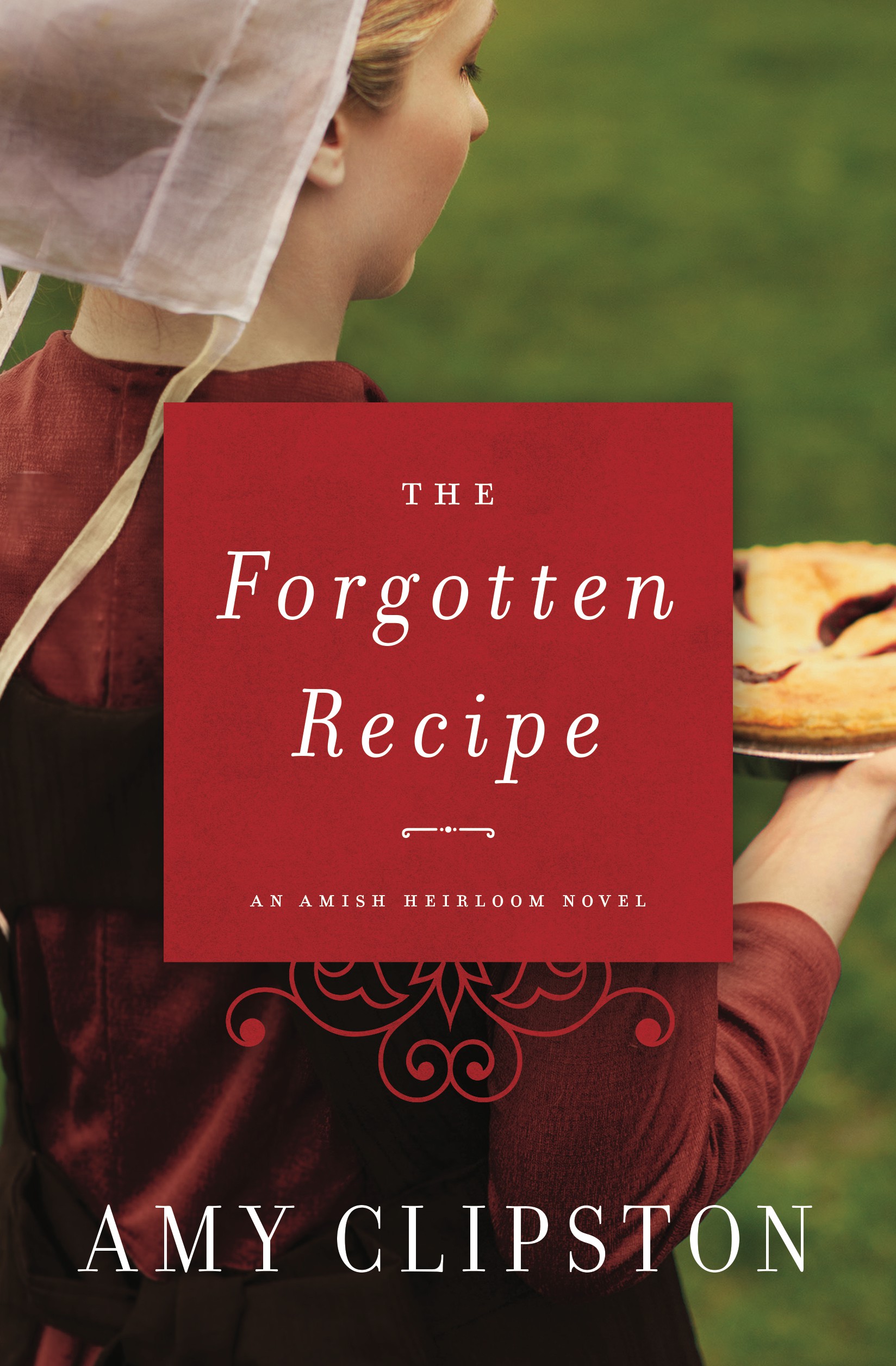 After losing her fiancé in a tragic accident, Veronica Fisher finds solace in the old recipes stored in her mother’s hope chest—and in a special visitor who comes to her bake stand to purchase her old fashioned raspberry pies.

After losing her fiancé in a tragic accident, Veronica Fisher finds solace in the old recipes stored in her mother’s hope chest—and in a special visitor who comes to her bake stand to purchase her old fashioned raspberry pies.
Veronica Fisher is devastated when her fiancé, Seth, is killed in an accident at work. Seth’s friend, Jason Huyard, was with him and blames himself for Seth’s death. Although Jason has never met Veronica, he feels as if he knows her because Seth talked about her constantly. After the accident, he can’t seem to get Veronica out of his mind.

Two months later, Veronica is cleaning the attic and comes across her mother’s old hope chest. She finds an old recipe and soon discovers that baking helps her cope with her grief, so she opens a bake stand to sell her pies.

Jason starts visiting the stand weekly and their friendship grows, but Veronica isn’t ready to court again. And Jason harbors his secret regret of not being able to save Seth.

Veronica’s mother must convince her that she can’t completely give up on love. But when the truth is revealed, can she forgive Jason for not telling her he was there on that fateful day? 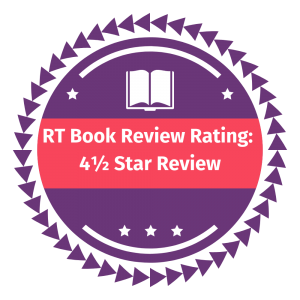 The Making of The Forgotten Recipe

The Forgotten Recipe is a very special book to me because it’s the first in my Amish Heirloom Series. I enjoyed creating a new Amish family, the Fishers, for this series. In the book, the main character, Veronica Fisher, enjoys skipping stones. The book is dedicated in loving memory to my father, Ludwig “Bob” Goebelbecker, who taught me how to skip stones while vacationing at Schroon Lake, New York.

Other Books in "Amish Heirloom" 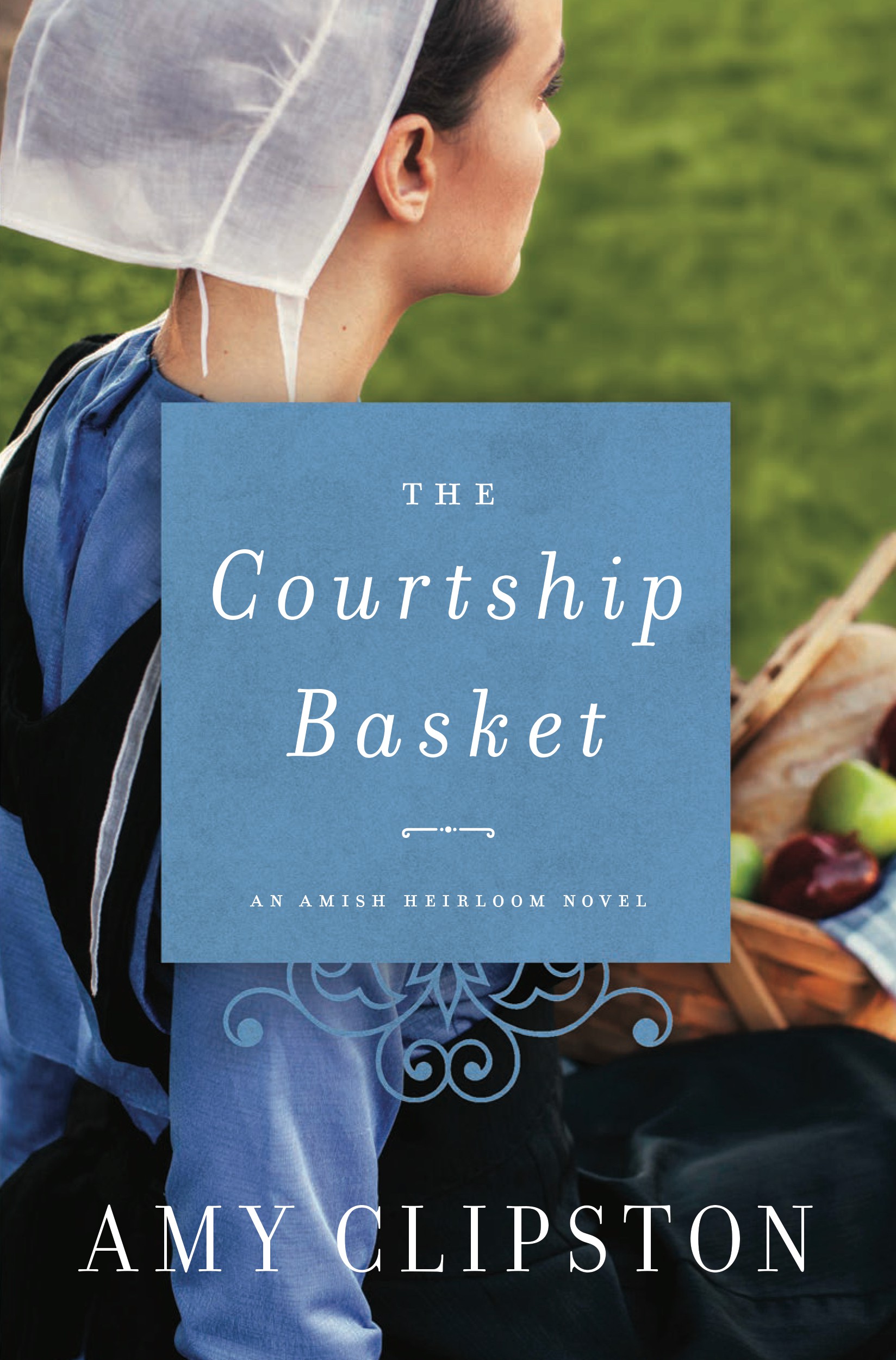 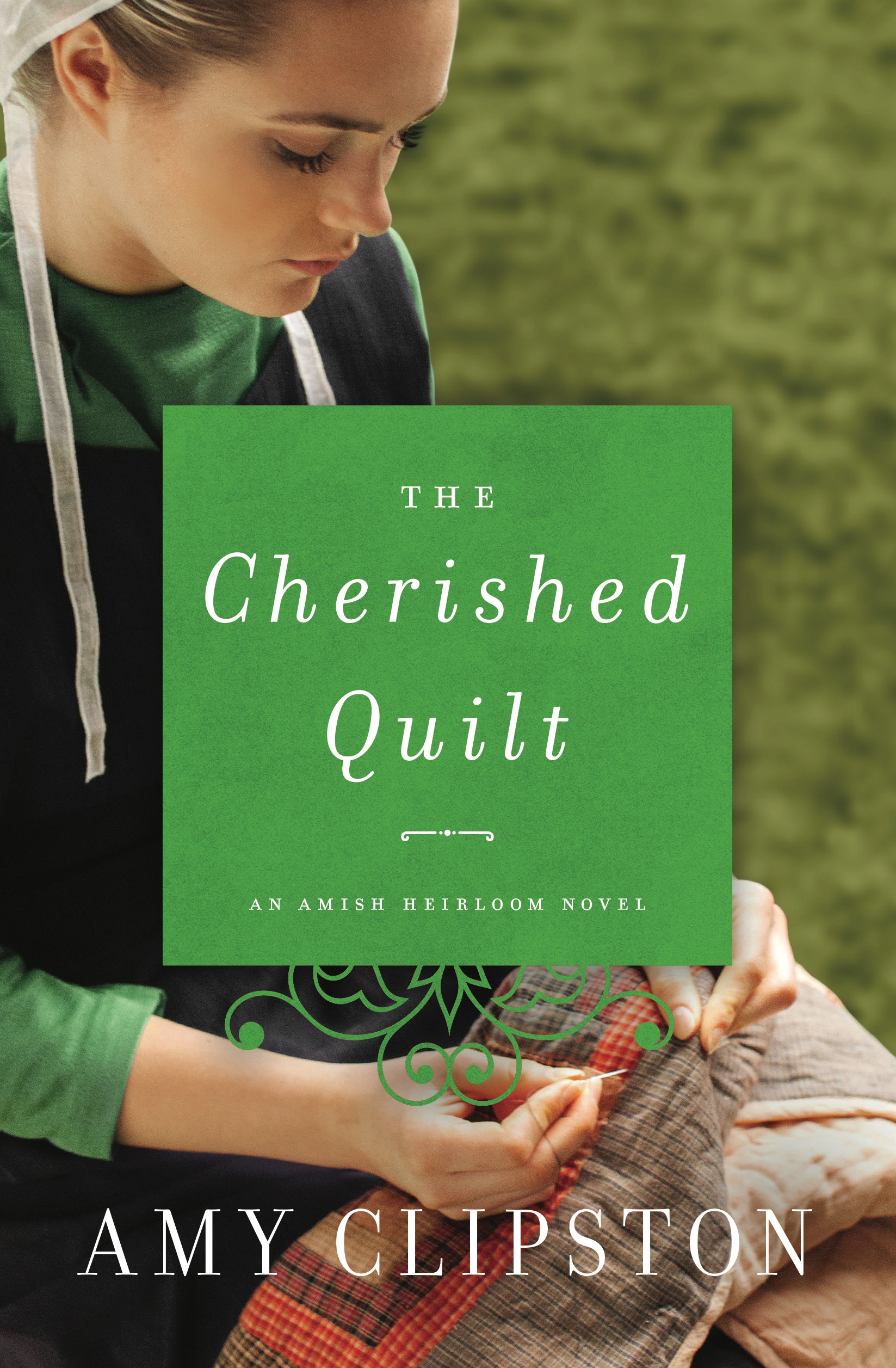 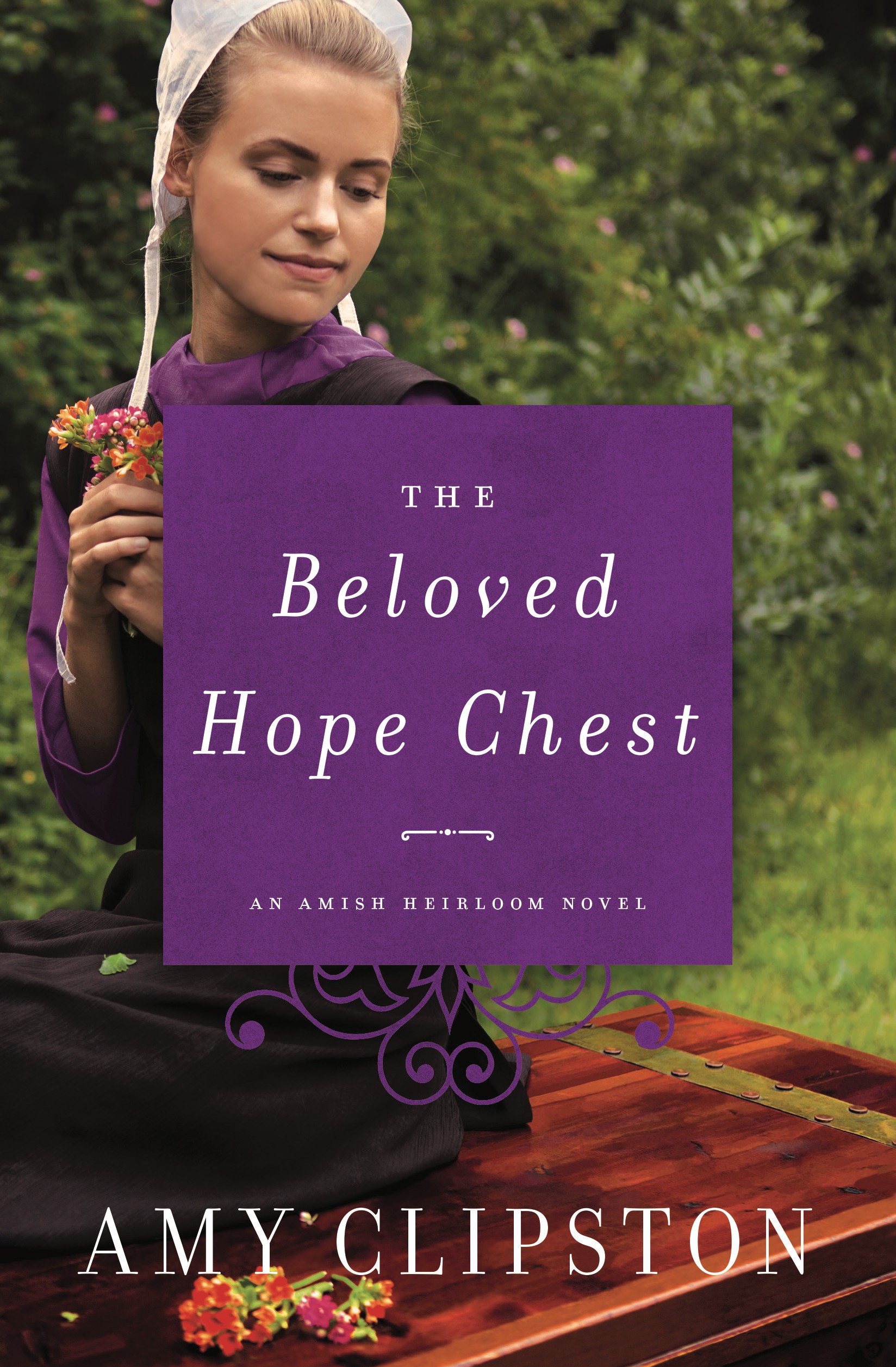 The Beloved Hope Chest
Look Inside

Amy Clipston is an award-winning bestselling author of heartwarming romance and happily ever after. She has sold more than one million books. Amy lives in North Carolina with her husband, two sons, mother, and five spoiled rotten cats.